ABC has a new TV show, airing on Tuesday nights, The Rookie! I’m sharing photos from my set tour of The Rookie, cast, and some live set action! 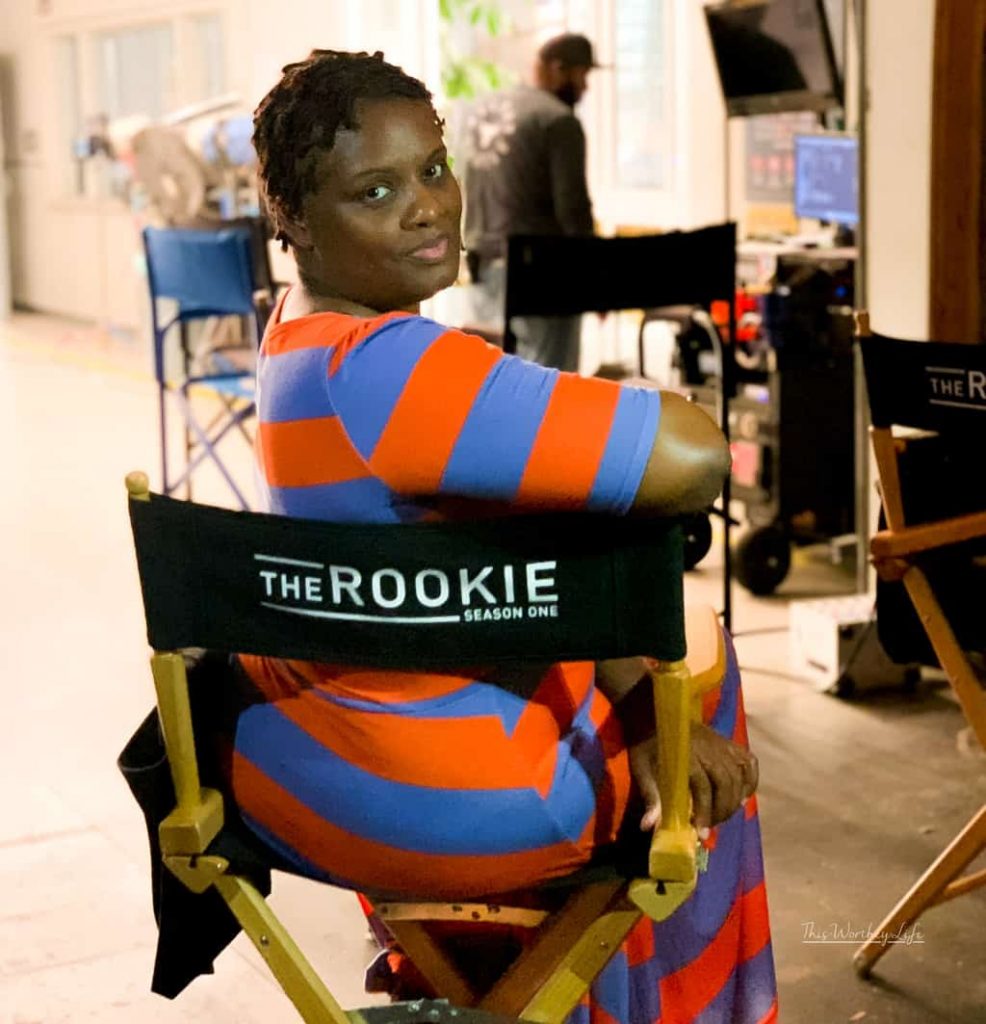 Just a few weeks ago, while in LA for the Ralph Breaks the Internet press junket, we were able to stop the set of ABC’s The Rookie. When I found out that we were doing set visits on this fun Disney junket, I was super excited. I’ve always wanted to see what happens behind the scenes of a show. How did they shoot that? How was that set up? What’s the layout like? I couldn’t wait! Plus, I was looking forward to seeing Nathan Fillion, Afton Williamson, Mercedes Mason, and Richard T. Jones in action.

As we entered the building and onto the set of The Rookie, you could feel our excitement as we all hushed each other quietly. We made our way through around a few corners and came to a sitting area. Everyone grabbed a seat while we waited for the next instructions. 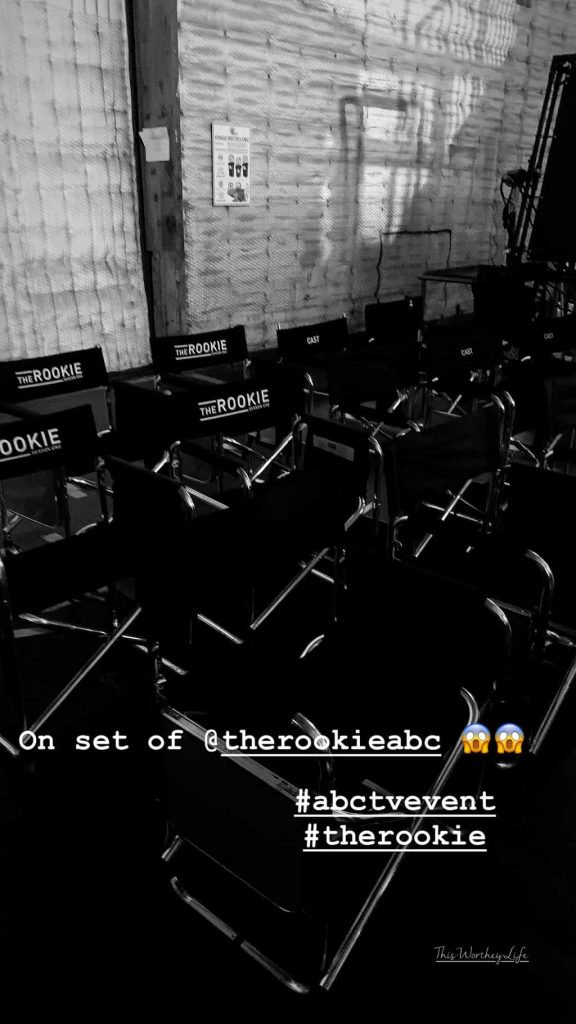 Congrats to “The Rookie” for being picked up for a full season!

A few minutes later we all quietly squealed when we noticed a few stars from the show. Shortly after that, Mercedes Mason (who plays Captain Zoe Andersen) showed up on her day off (kudos) to give us a set tour. We broke up into groups of three and somewhat impatiently waited for our turn. 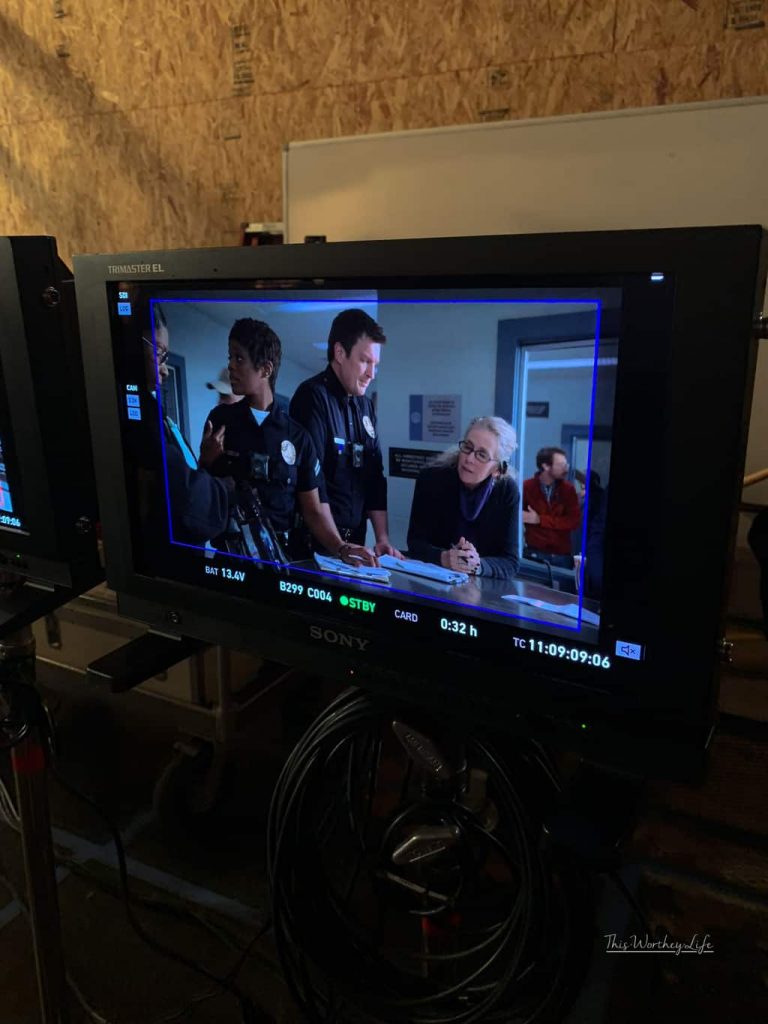 While the set tours were going on, the rest of us took turns hopping into the Director’s chair for a photo opp. We also watched with amazement of all the hustle and bustle happening around us. There were crew members, cast, and important people calling out the next scene. Eventually, our group was called for our set tour with Mercedes, who is super sweet and was enough kind to take time out of her busy day to give us a tour! 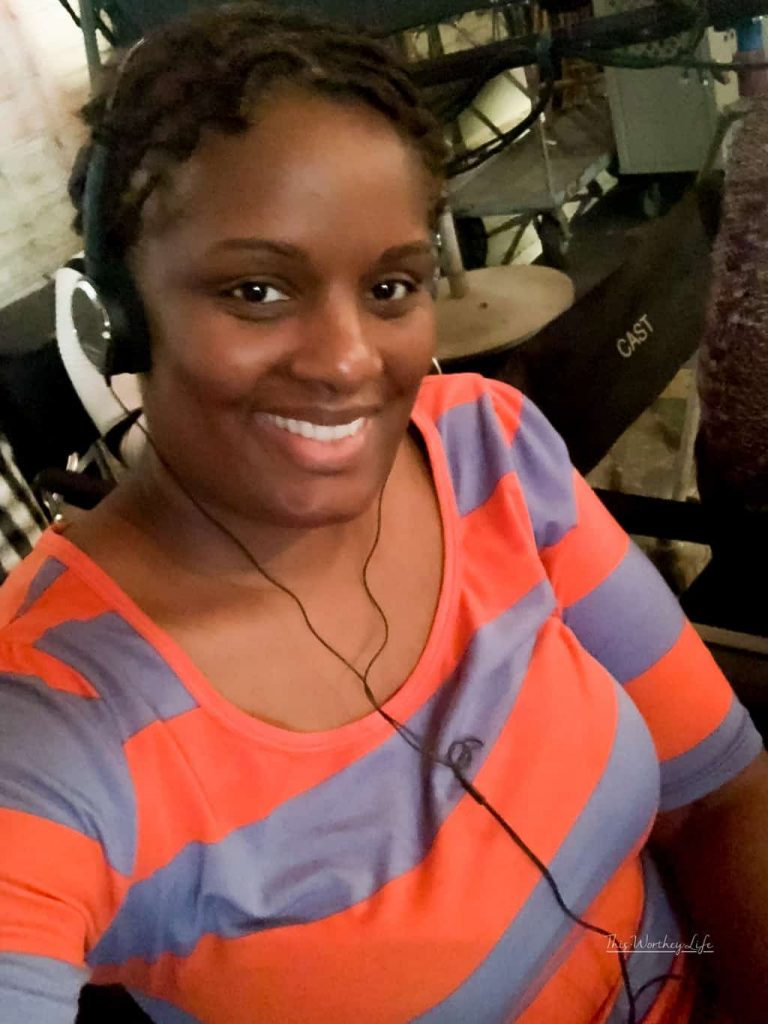 Set Visit + Photos of The Rookie

We walked through the police station set where they were getting ready to film a scene and passed by a ton of extras. We were snapping photos, and saying hi to the likes of Afton Williamson (who plays Talia Bishop) and stopping to grab a selfie with her. 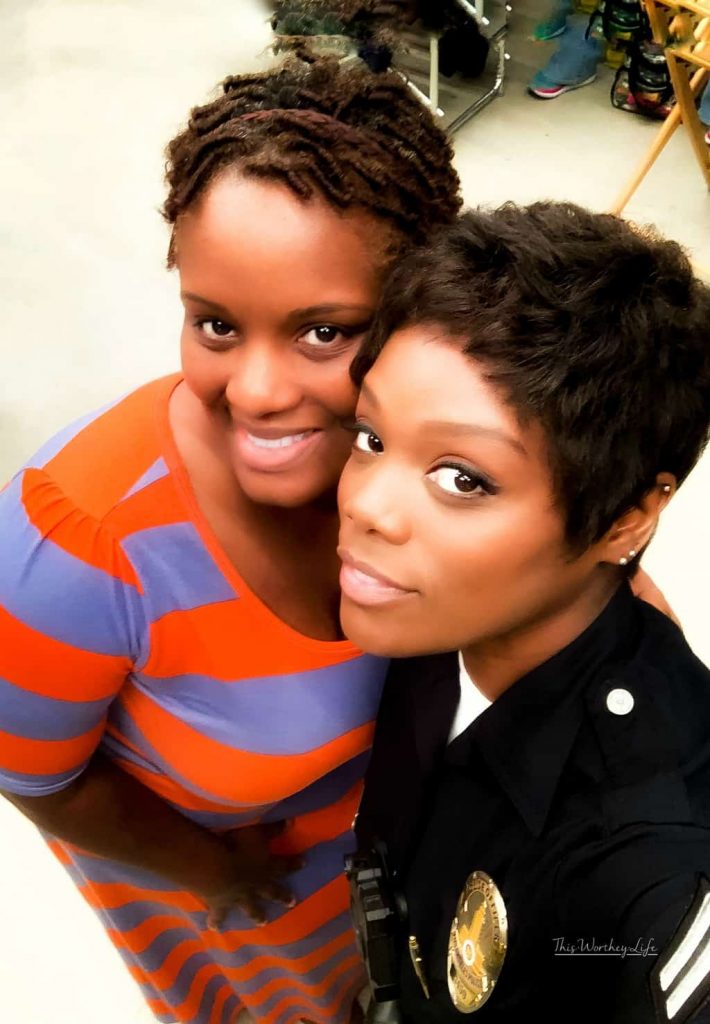 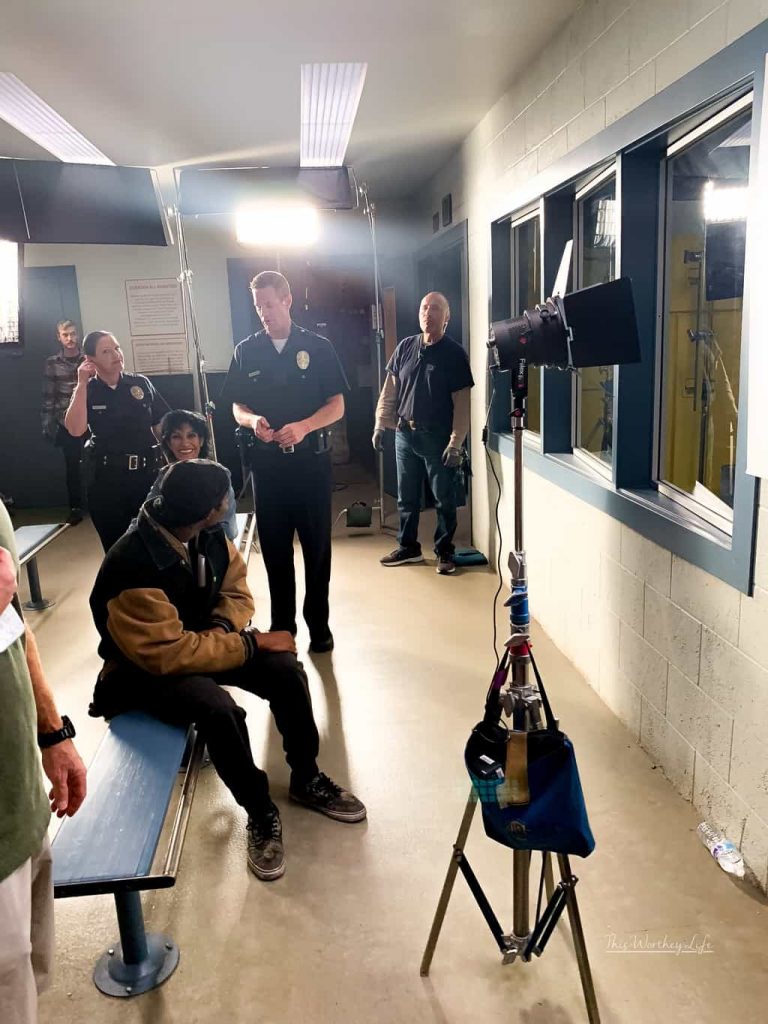 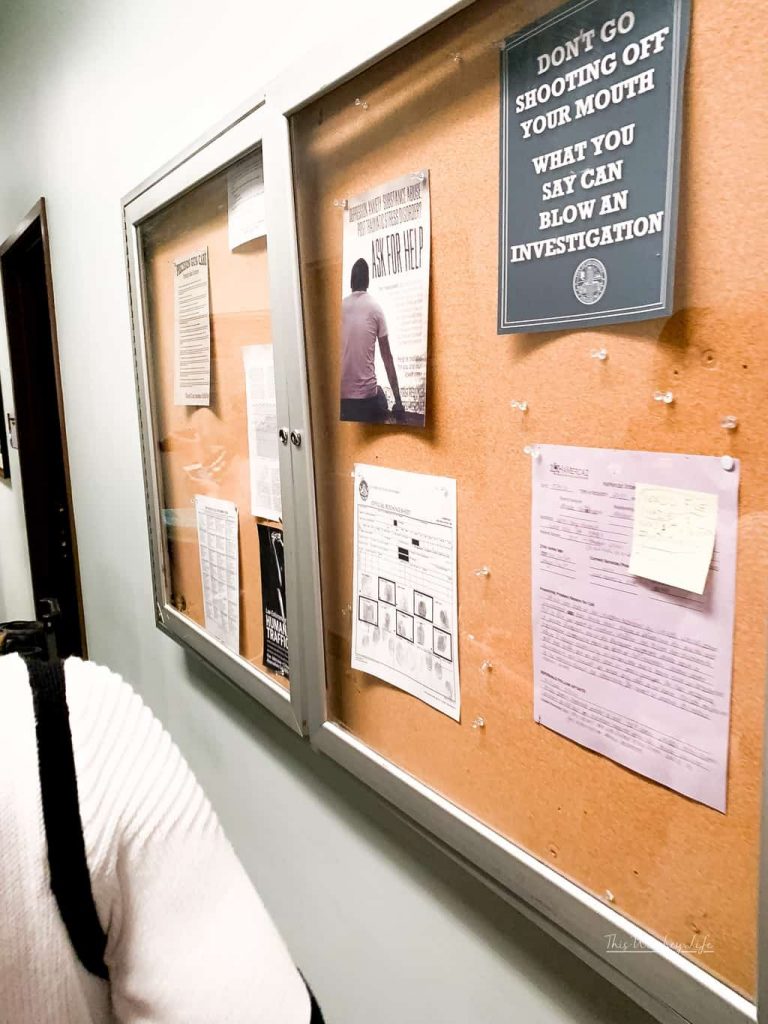 As we rounded the corner to end the tour, we bumped into Nathan Fillion (John Nolan) and Richard T. Jones (who plays Sergeant Wade Grey). If you could have only heard all of the gushing that came from all of us, ha ha! 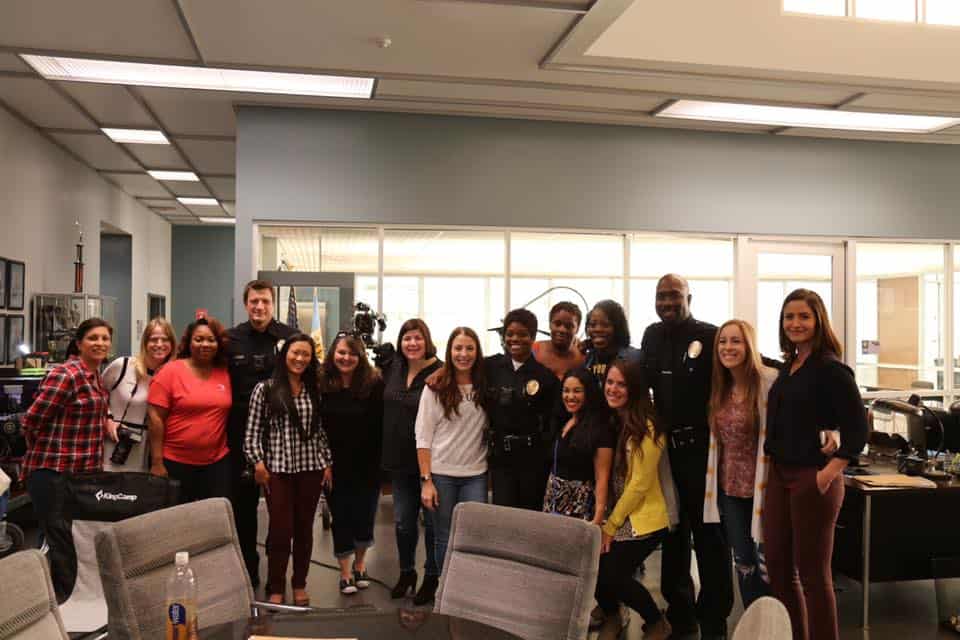 They were very gracious to stop and take a group photo with us, while Richard claimed he had to take his own selfies with all of us. It was so much fun! 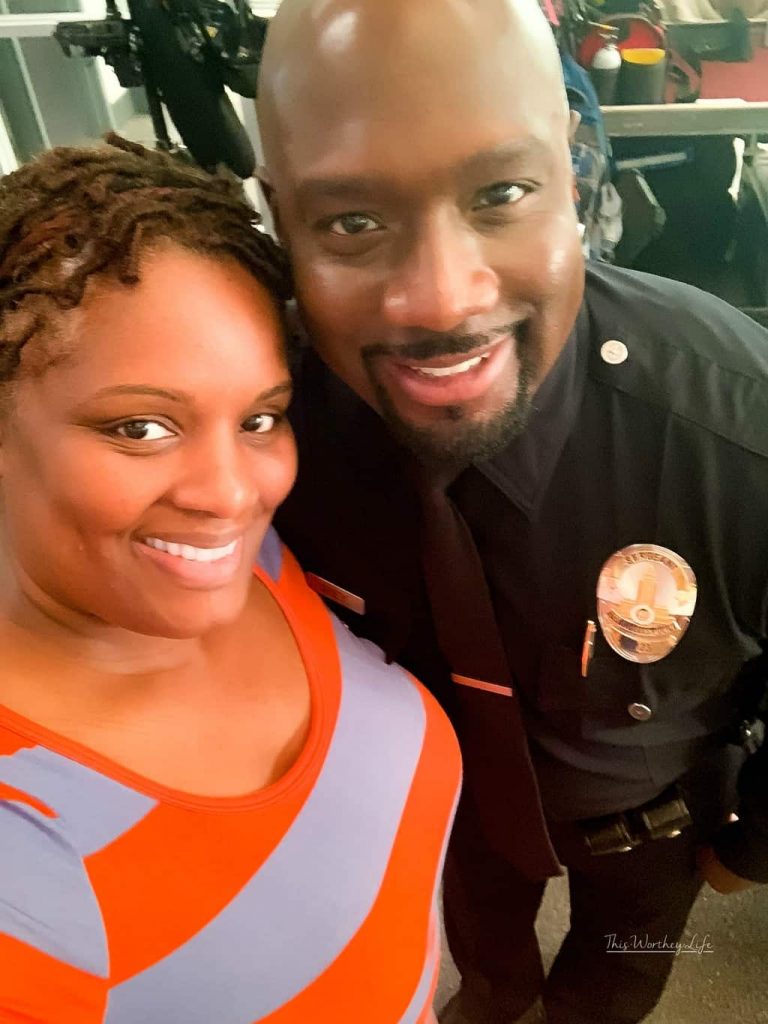 We ended our set tour with a quick photo opp with Mercedes in the Captain’s office, then headed quickly back to our seats to watch them film a scene. 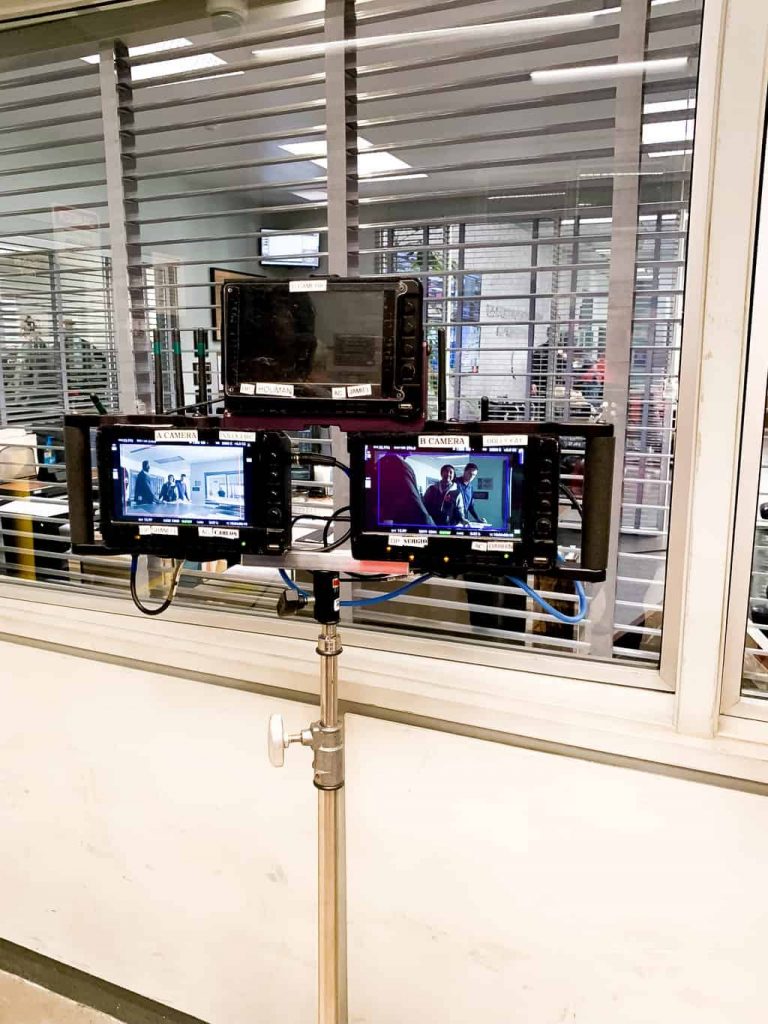 Although our visit was quick, we accomplished a lot. Set visit – check. Seeing all the cool and important people – check. Watching a scene being shot – check. 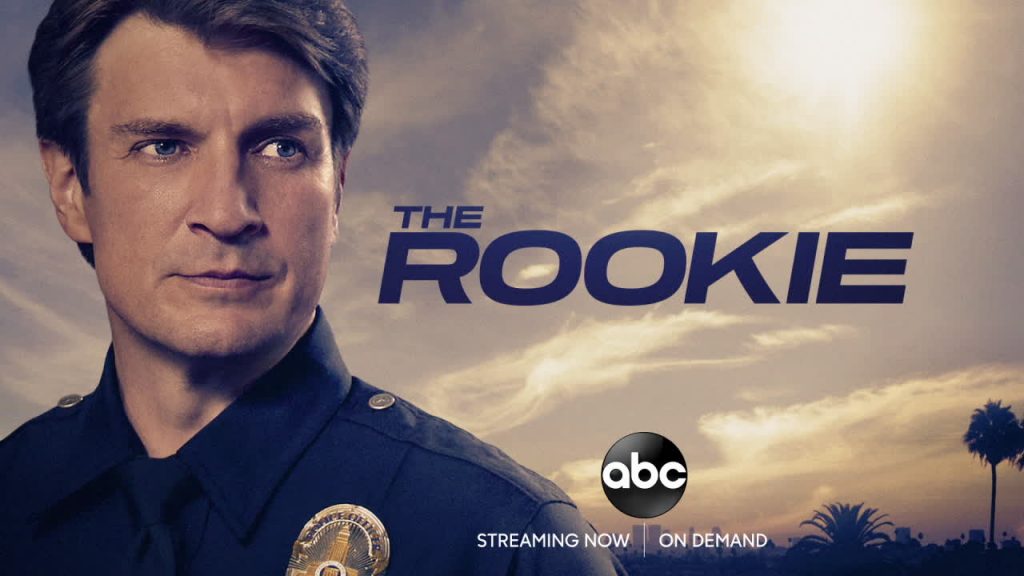 If you’re not familiar with “The Rookie” let me tell you a little about this new ABC TV show.

“The Rookie” airs Tuesdays at 10|9c on The ABC Television Network and is also available streaming (ABC app/ABC.com/Hulu) and on demand. 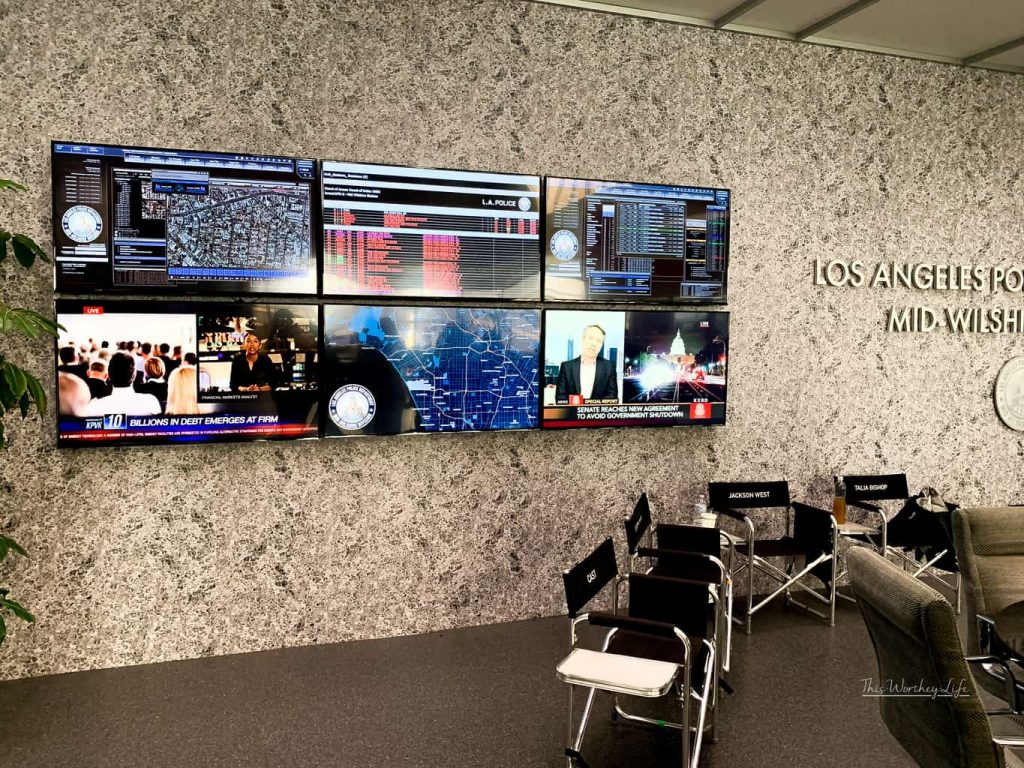 What is The Rookie about? Starting over isn’t easy, especially for small-town guy John Nolan who, after a life-altering incident, is pursuing his dream of being a Los Angeles, police officer. As the force’s oldest rookie, he’s met with skepticism from some higher-ups who see him as just a walking midlife crisis. If he can’t keep up with the young cops and the criminals, he’ll be risking lives including his own. But if he can use his life experience, determination and sense of humor to give him an edge, he may just become a success in this new chapter of his life. 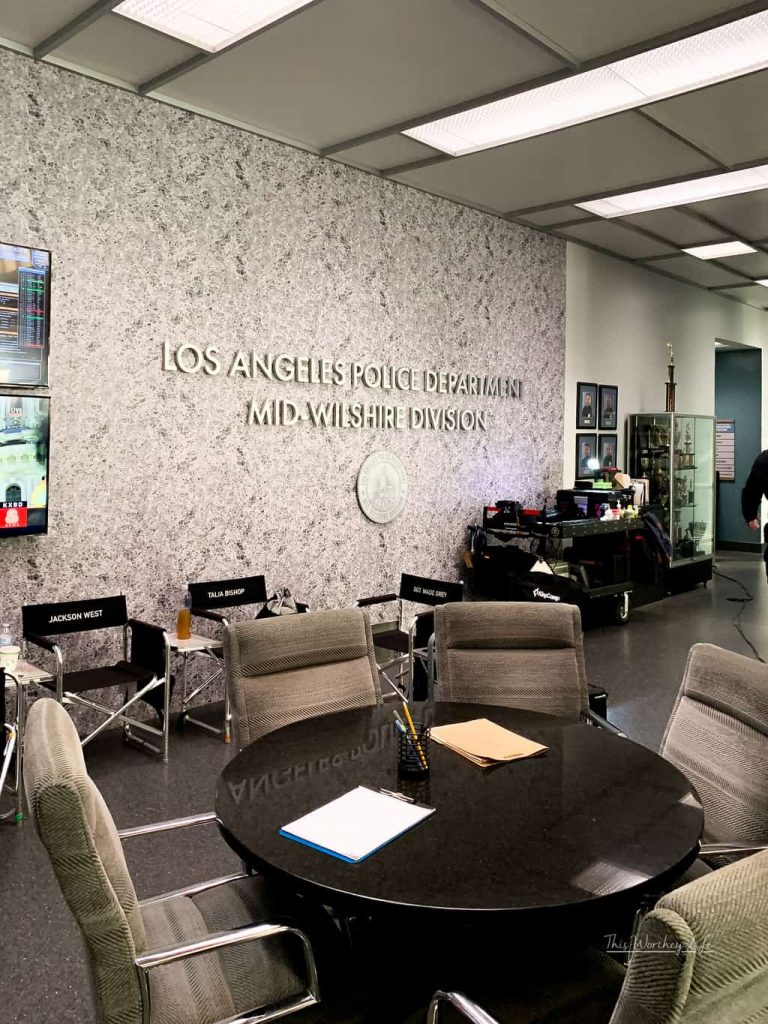 “The Hawke” – Nolan and the team must help capture a cop and his former mentor from the academy after he becomes a fugitive following an assault. Meanwhile, Officer Tim Bradford
needs Officer Lucy Chen to learn to predict the moves of criminals in order to capture them. 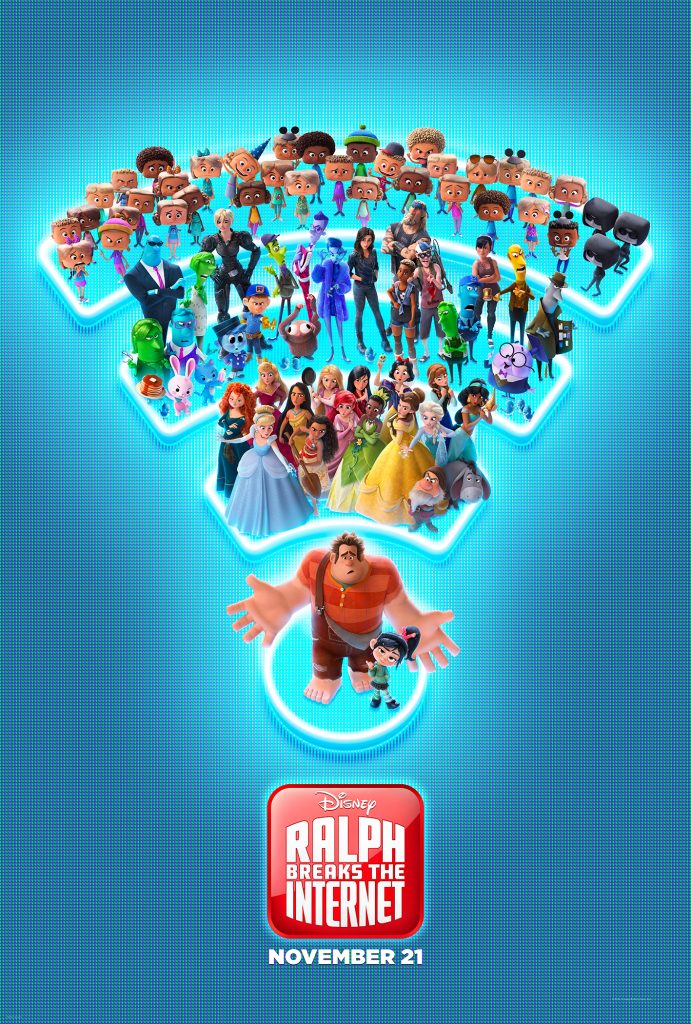 Disclosure: Thank you, Disney, for hosting me on this all-expense paid press trip to the #RalphBreakstheInternetevent and other Disney press events. However, you will always be reading 100% of my own thoughts, squeals, and opinions!