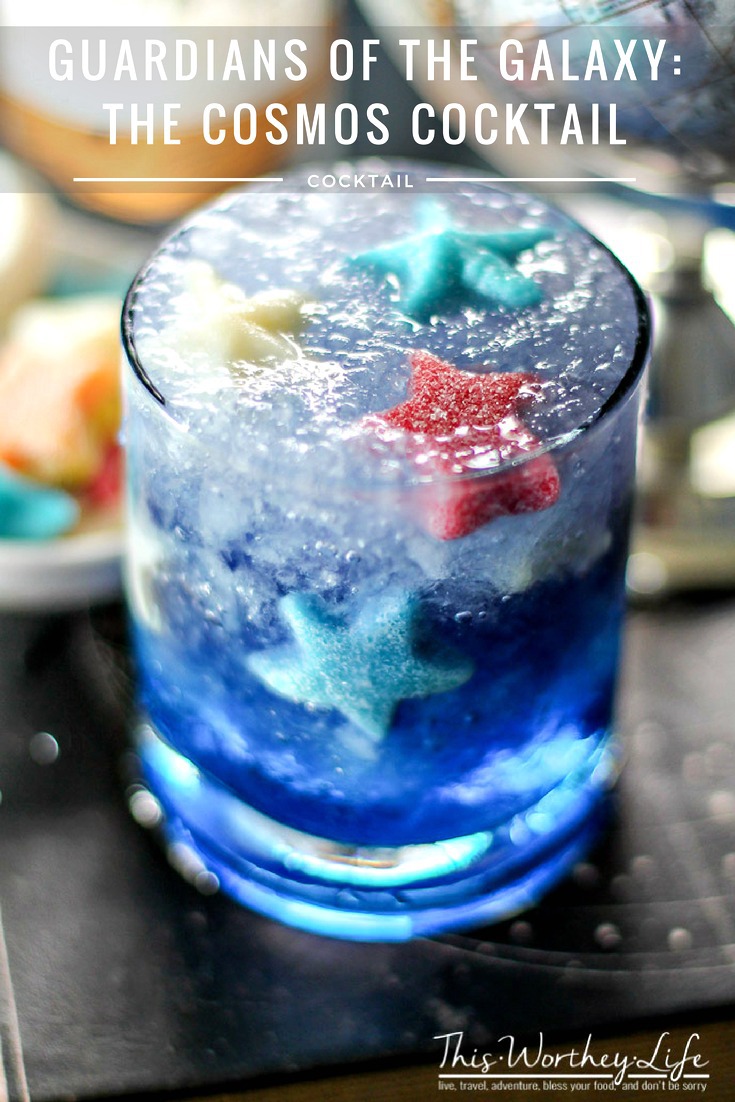 We are so excited about the upcoming Guardians of the Galaxy 2 movie coming out in May! Why? Question. Can you think of another Sci-Fi laugh-out-loud-action-packed-romp-through-galactic-starscapes movie that can even compare (cue the song, Nothing Compares 2 U)? Huh!? Can you?! I mean, the only movie I can think of that even comes close is Mel Brook’s Space Balls, but that was a gazillion year ago, and it didn’t have an adorable Lil’ bitty talking tree named Baby Groot! Anyway, this is “the why” and “the cause and effect” of the many reasons my family and I are mega-psyched about this movie release! 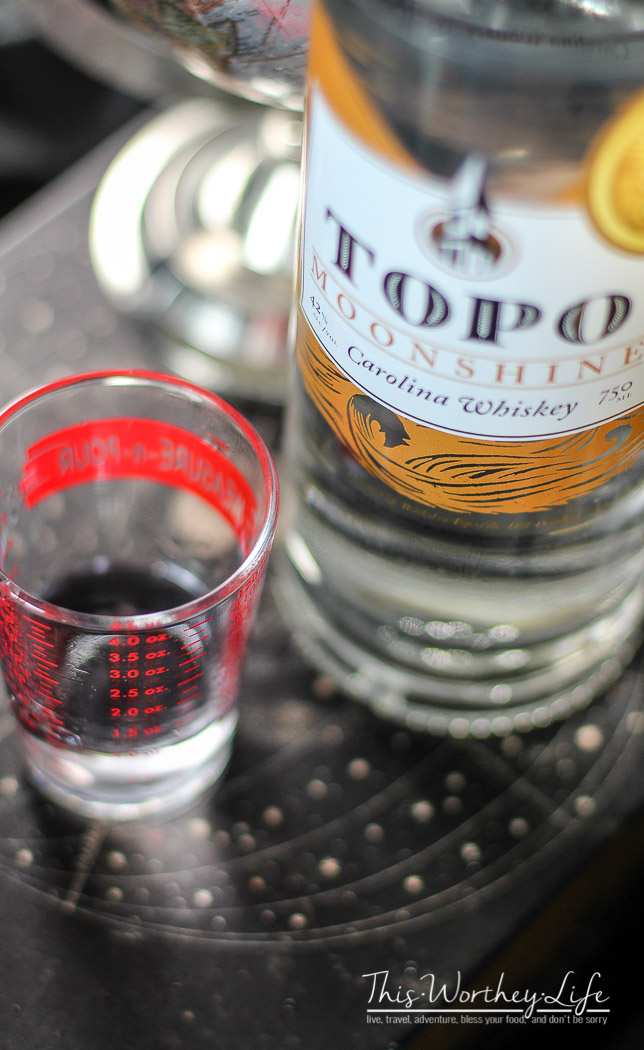 But if you need more reasons, well, we can provide those too! Mainly, it’s the entire cast to be totally honest. Because in GOTG the teamwork makes the dream sci-fi movie work!

Maybe I didn’t pay attention, but Chris Pratt was an actor I just did not know. It was like he was born out of  Guardians of The Galaxy fully made. Then there’s Zoe Saldana or in other words, “then there’s Zoe Saldana!” This woman plays aliens and makes it look good.  Then there’s Dave Bautista, total wild card and also another unknown, at least, for me. And initially in his role as Drax was a bit awkward, but by movies end, Drax fit into the cast quite nicely. Now, for my two favorite characters and they aren’t even people! Groot was interesting right off the bat. As far as film characters go, Groot immediately reminded me of the legendary Wookiee warrior and co-pilot of the Millennium Falcon, Chewbacca! Lot’s of similarity here, non-human, lithe and lanky. Plus, both characters communicated in an odd way. With all of these exciting and unforgettable characters, it is Rocket who steals the show. A snarky, genius Jack of all trades was the talking raccoon?! I didn’t see that coming, not even a little bit.  And so, yes! Our family is super excited about seeing the cast of GOTG2 again in action. 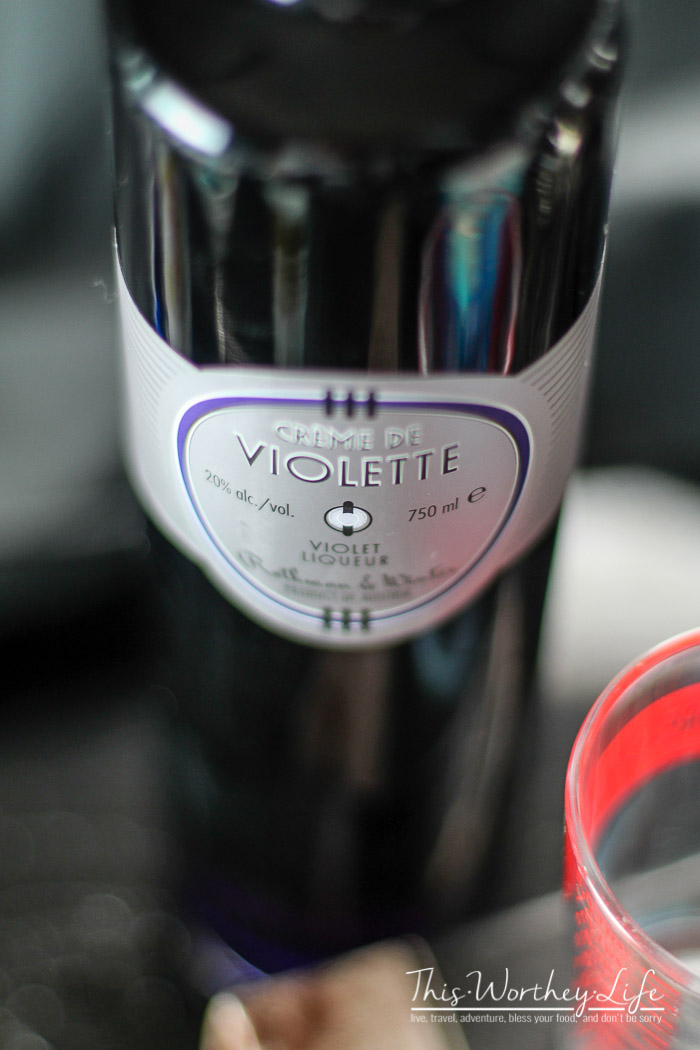 Han Solo and MacGyver had a love child, and his name is Rocket!

Flashback. When the first GOTG came out way back in 2014, it caught a lot of people completely by surprise! It caught me by surprise for a few reasons. First, I had no expectations. Wait, hear me out. First, having zero expectations is a good thing! I wasn’t familiar with this Marvel comic, at all!Actually, at the time I had never heard of it. Which means I didn’t have a preconceived idea regarding the cast of characters, the plot nor the storyline. Nothing was hardwired. And for me having no expectations is potentially a good thing. There’s something to be said about ignorance, what’s that saying? “Something, something, something is bliss!” I had a serious case of movie goers ignorance, AND I liked it! Why? Well, because it doesn’t allow the movie to be disappointing before I ever laid eyes on it. 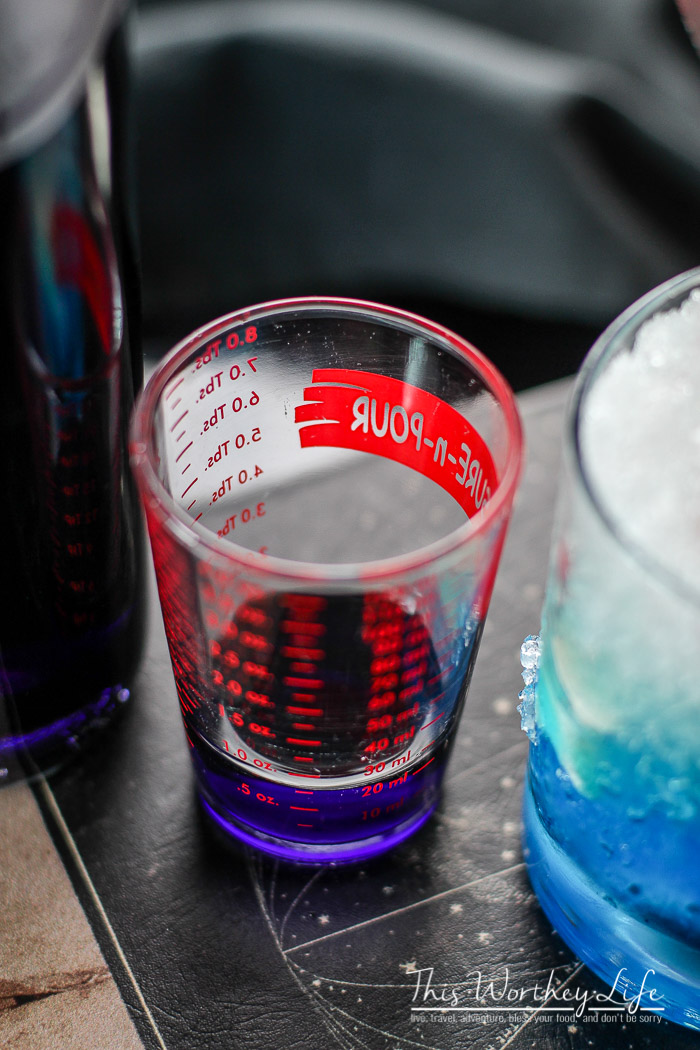 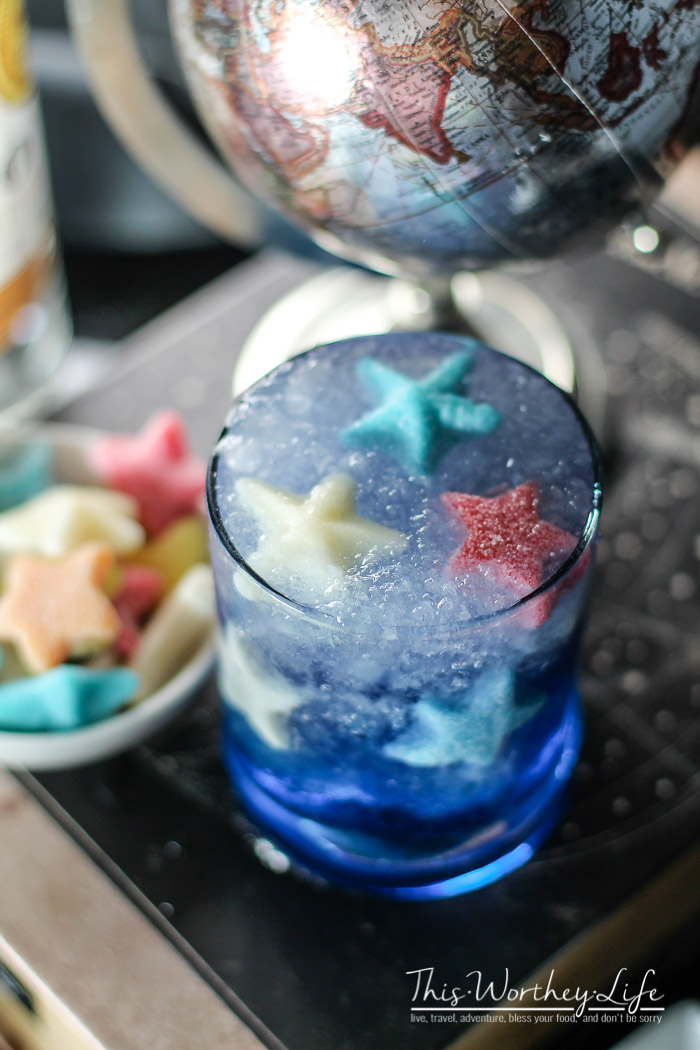 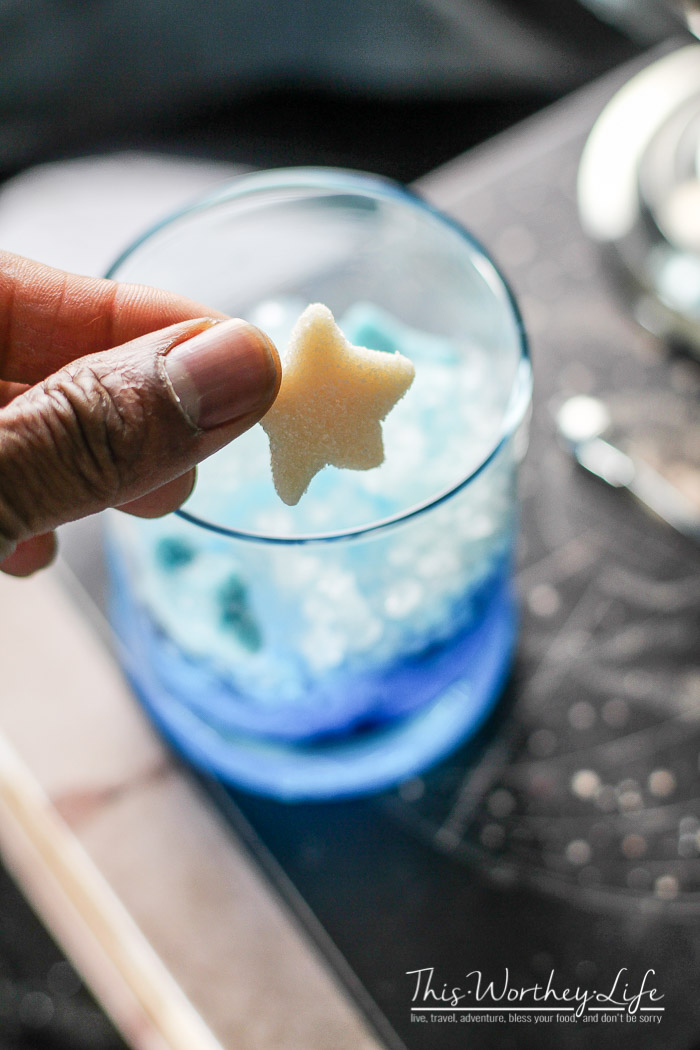 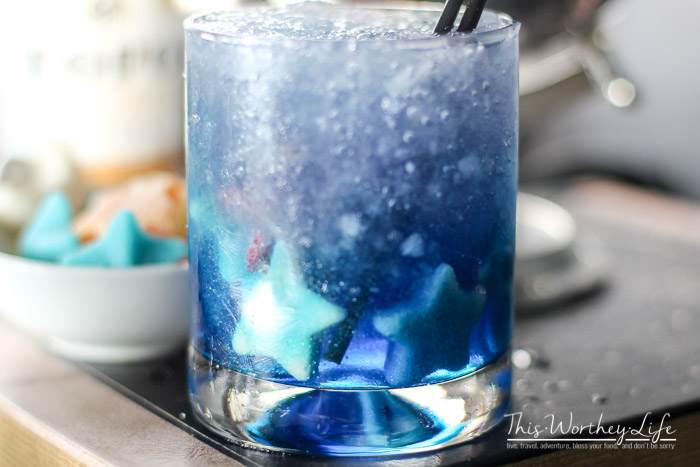 “As long as there are stars there is light enough to discover it all.” -This Worthey Life

To help you get excited about the movie, check out this trailer: