Disney’s new movie, Moana is now in theaters! Kick it off with a Moana Rum & Pineapple Punch Cocktail and also a mocktail version. 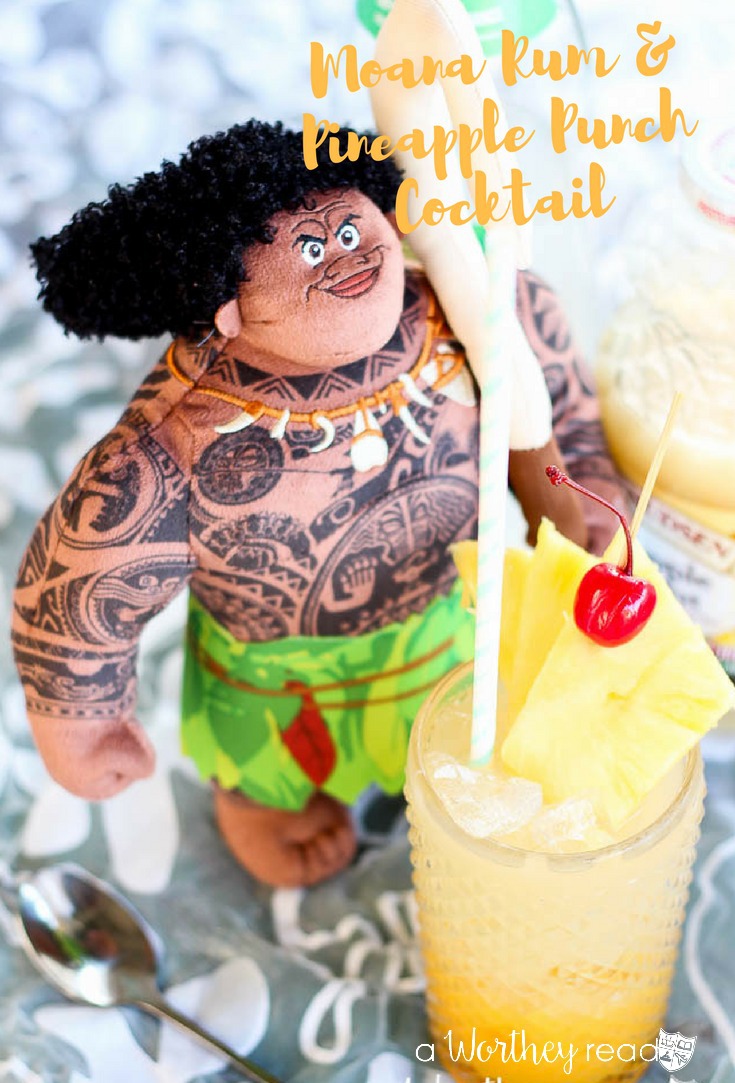 We are huge fans of Disney, and of course Disney movies. Disney’s newest movie, Moana arrived at the movie theaters around the globe yesterday, November 23rd.

Here’s a little snippet about the movie,  “Walt Disney Animation Studios’ new feature film “Moana” is about an adventurous teenager who, with help from demigod Maui, sails out on a daring mission to prove herself a master wayfinder and save her people.”

We’re all looking forward to seeing this movie, and since it’s Thanksgiving weekend, it’s a very good time to do something together with the whole family.

Here are a few fun facts about Moana:

Be sure to grab the ingredients to make this fruity cocktail and mocktail version. 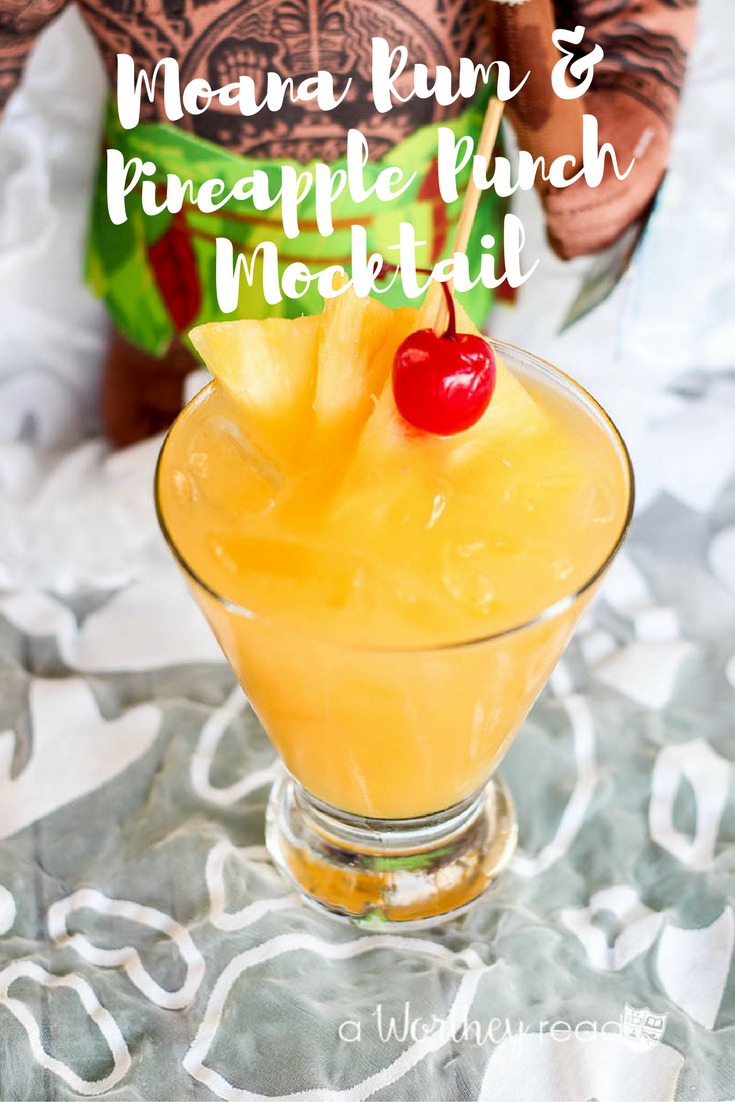 For the mocktail version: 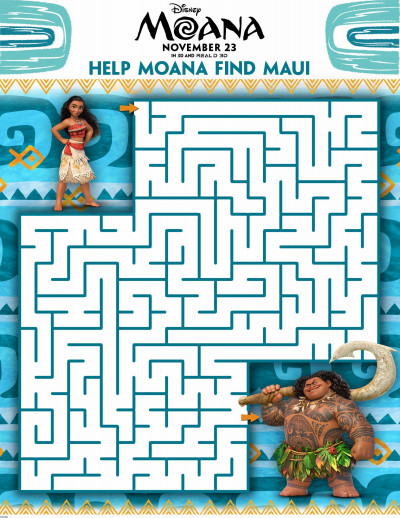 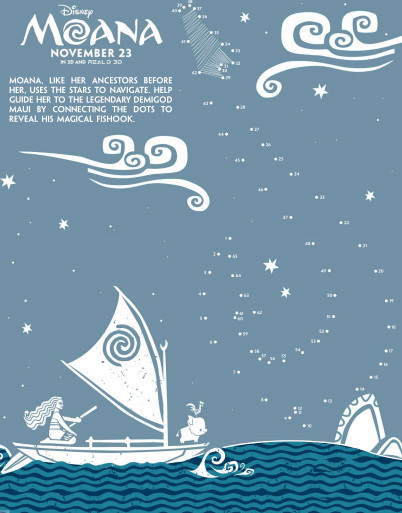 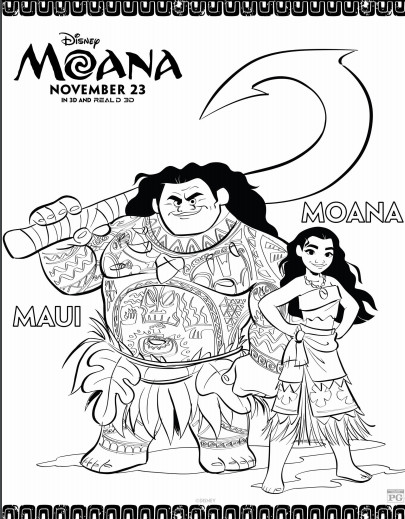 Did you go to the movies to see Disney’s Moana? Let me know what you thought of the movie below!