To celebrate the release of Walt Disney Signature Collection of The Little Mermaid,  we’re sharing The Little Mermaid Mocktail! This Disney inspired rose lemonade drink will be great to have on hand as you take a walk down memory lane. 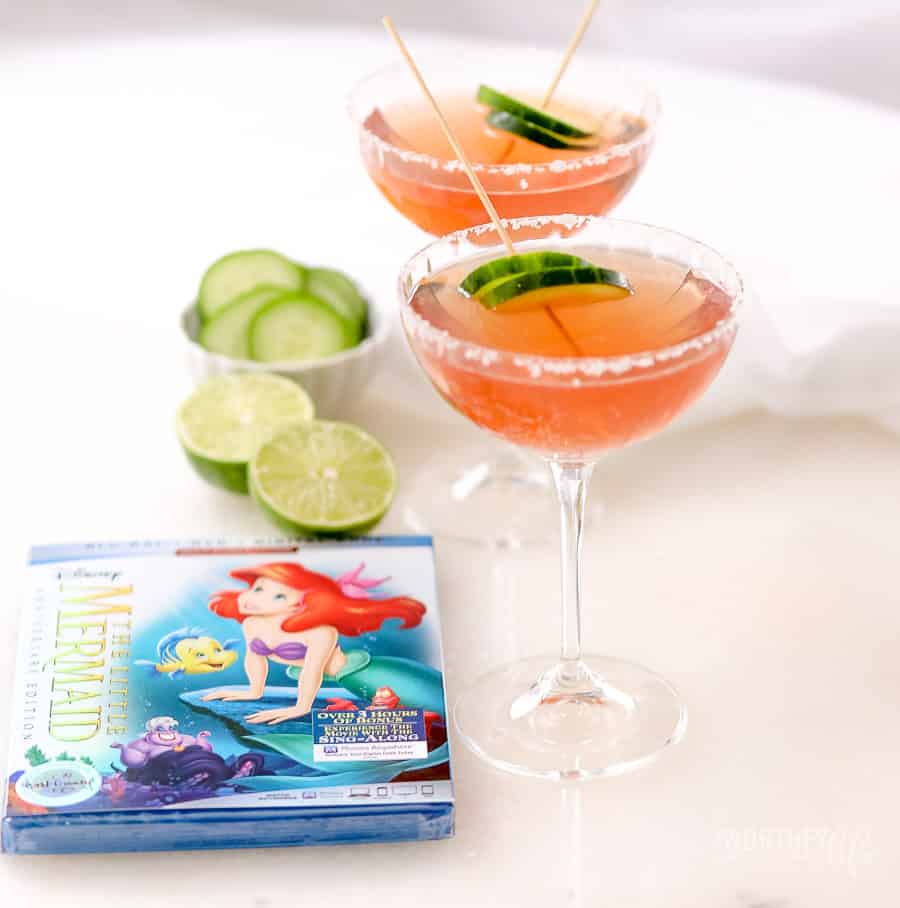 A few weeks ago I shared my exclusive interview with Mark Henn, a legendary Disney Animator for over 38 years and animator for The Little Mermaid. Tomorrow, February 26th, the 4K Ultra HD and Blu-ray copy of this two-time Academy Award®-winner Disney movie will be available! You know the Disney vault only opens every once in a while, so now is the perfect time to grab your copy of this movie. The Little Mermaid is one of my favorite Disney movies, so I am super excited to get my copy! 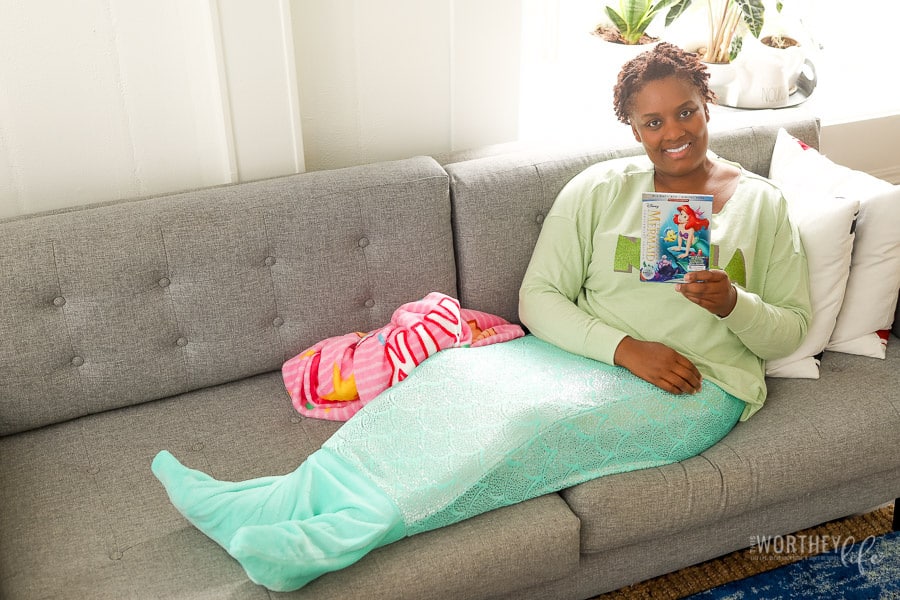 I’m cozying up with a Mermaid Blanket.

In honor of its 30th anniversary, two-time Academy Award®-winner (Best Original Score and Best Original Song “Under the Sea,” 1989) “The Little Mermaid,” dives into the highly celebrated Walt Disney Signature Collection with all-new bonus features and a sing-along mode. The magical, musical tale of mermaid princess Ariel — along with loveable sidekicks Sebastian and Flounder, and the love-to-hate sea witch Ursula — is shore to make a splash with all generations when it comes home for the first time Digitally in HD, 4K Ultra HD™  and Movies Anywhere on Feb. 12, and on 4K Ultra HD and Blu-ray™ on Feb. 26. 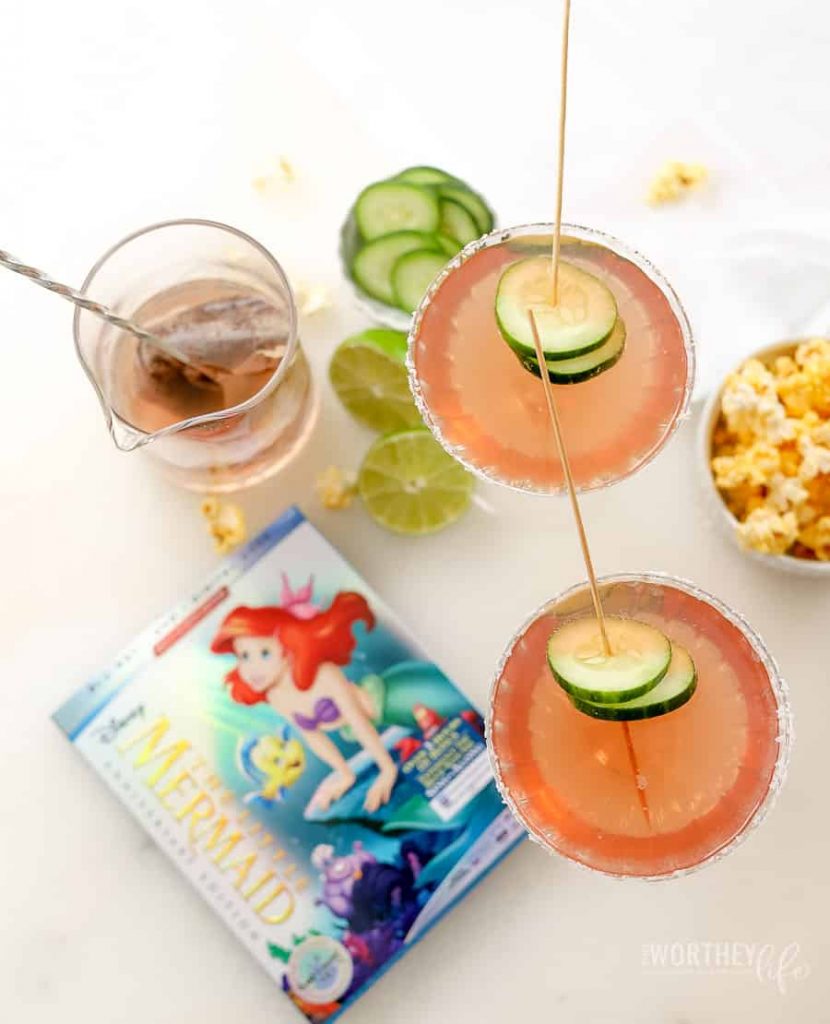 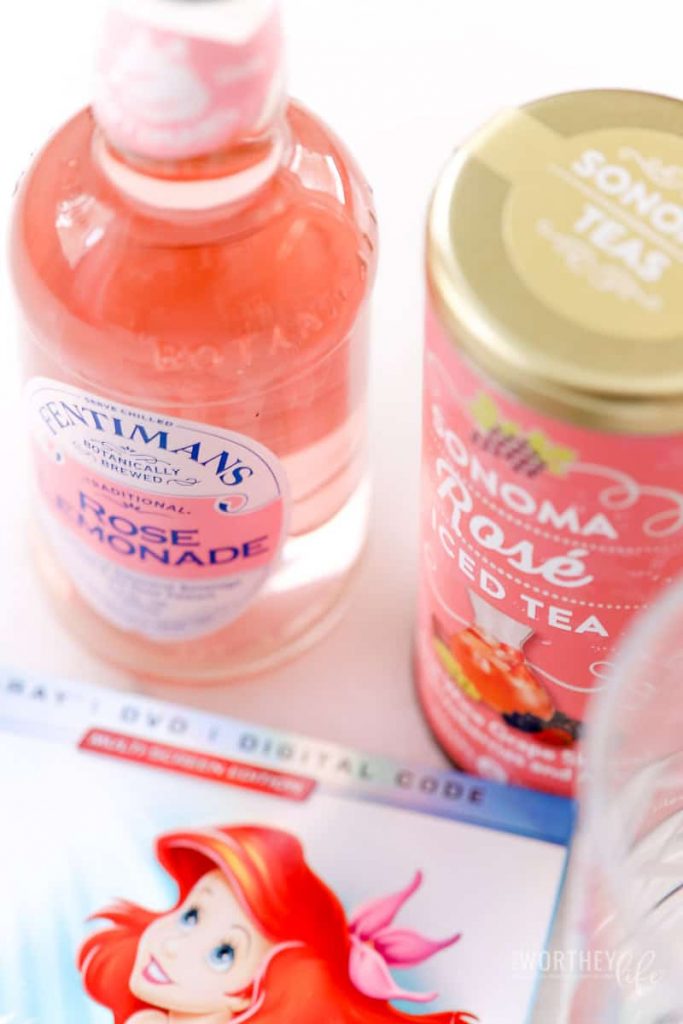 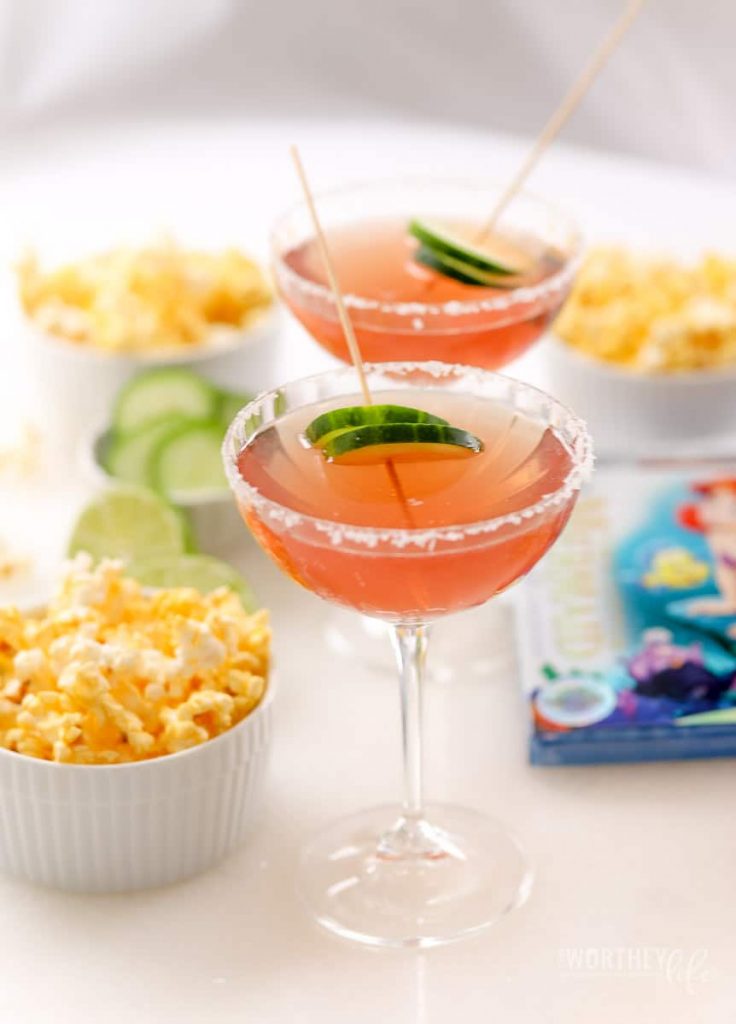 “The Little Mermaid” is the seventh title to join the Walt Disney Signature Collection, which includes groundbreaking films created or inspired by the imagination and legacy of Walt Disney, featuring timeless stories and characters that have touched generations. The film takes its place alongside “Snow White and the Seven Dwarfs,” “Beauty and the Beast,” “Pinocchio,” “Bambi,” “The Lion King” and “Lady and the Tramp.”

When is The Little Mermaid Vault Release Date for 2019

Just a reminder that Disney’s The Little Mermaid 4K Ultra HD and Blu-ray copy will be available on February 26th, 2019. 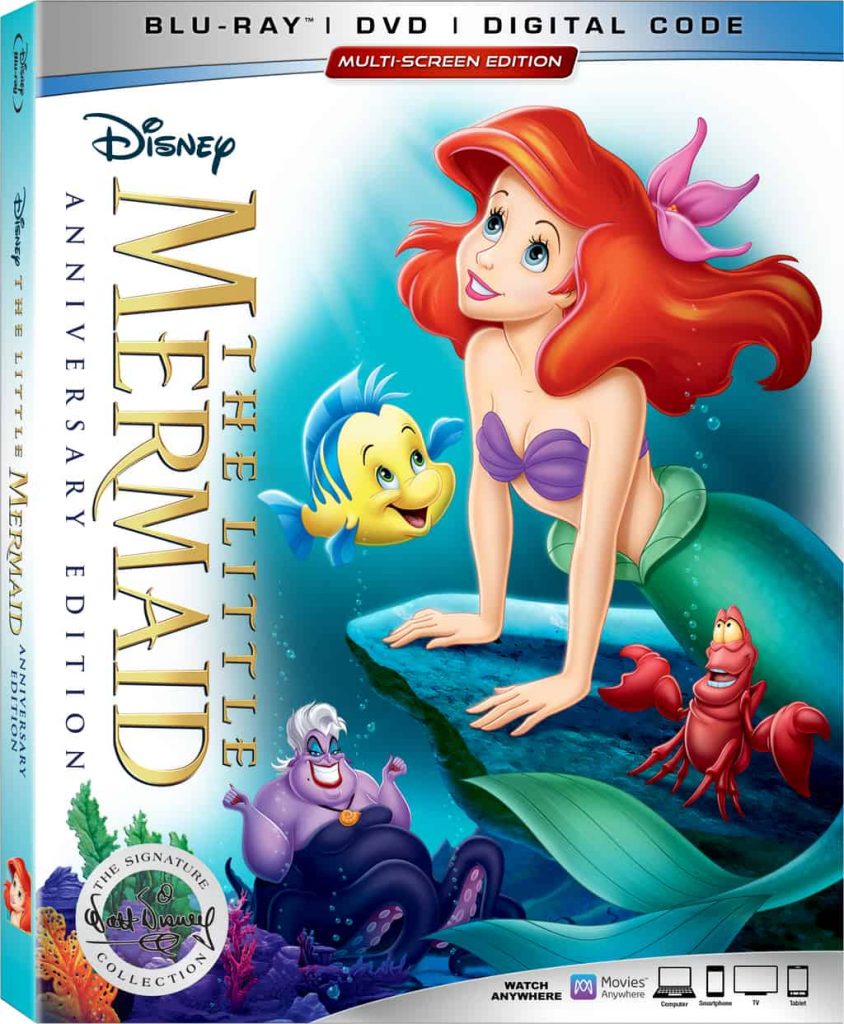 Of course, there are a ton of bonus features included in the release of this movie, so you’ll definitely want to grab a copy with the bonus features!

BLU-RAY & DIGITAL
 Sing-Along Mode – Sing along to the movie in this sing-along version of the film.
 Alan Menken & the Leading Ladies Song – From the voice of a mermaid to the tunes of a muse, the music of Alan Menken has scored the soundtrack for some of Disney’s most iconic leading ladies. Join Alan, Jodi Benson (Ariel), Paige O’Hara (Belle), Judy Kuhn (Pocahontas Singing Voice), Lillias White (Calliope) and Donna Murphy (Mother Gothel) as we celebrate the music of their films in honor of the one that started it all … “The Little Mermaid.”  In this discussion, the ladies will share their memories of musically creating their characters with Alan, discuss what it means to be part of the Disney Princess/leading lady legacy and create new memories as they sing with Alan around a baby grand piano.
 “What I Want From You…Is YOUR VOICE” – Enter the recording studio and get an inside look at the cast of “The Little Mermaid” in their original recording sessions.
 Stories From Walt’s Office – Gadgets & Gizmos – Like Ariel, Walt Disney was a collector of many different things from miniatures to early mechanical characters that inspired the invention of audio-animatronics. We take a look at some of the collections that Walt kept in his office in the third episode of this series.
 #TreasuresUntold – Join Ruby Rose Turner and Olivia Sanabia from the Disney Channel Original Series “Coop and Cami Ask the World” as they take a deep dive to explore some hidden treasures and fun facts about Disney’s “The Little Mermaid.”
 DCapella “Part of Your World” Music Video
 Classic Bonus Features – revisit four exciting bonus features from previous releases including:
o Deleted Character: Harold The Merman
o Under The Scene: The Art Of Live Action Reference
o Howard’s Lecture
o Audio Commentary With Ron Clements, John Musker, and Alan Menken
DIGITAL EXCLUSIVES
 “Part of Your World” – A 30-Year Retrospective – Songwriter Alan Menken and Jodi Benson, the acting and singing voice of Ariel, sing the epitome of Disney “I Want” songs “Part of Your World” and discuss its impact since it was first heard 30 years ago.
 Classic Bonus Features – Over 3 additional hours of previously released classic bonus features including Deleted Scenes, Easter Eggs, Music Videos and more!

You can order your copy of The Little Mermaid on 4K Ultra HD and Blu-ray™. You can also grab the digital copy of this movie, available now!